All the planning of this trip was perfect until that day. We shouldn’t have slept in Ísafjörður, but continued to Bíldudalur. I changed the itinerary a few weeks before heading to Iceland, but didn’t update my road book.. such a noob error.  Damn it, that was a 4 hours mistake that ruined a bit our next day. We wanted to see the western tip of Iceland, Latrabjard Cliffs and Raudasandur, a long stretch of a red colour beach. Unfortunately, we had to change our plan in order to make up the lost time and take a shortcut :-(

I started the day really mad at myself. The weather was shit. Everything felt wrong. 45 minutes from Ísafjörður, we stopped briefly in Pingeyri. The town is located on the coast of the fjord Dýrafjörður and is one of the oldest settlements in the Westfjords.  At one 1 km South of the town, we took a small path that was leading to a panorama on the top of Sandfell, which rises to 367m behind the town. And there, everything was wonderful again, the landscape was so amazing !!! Our little Jimny struggled a bit to get on top of it, so we parked and walked up to the top.

After that, we took back the car and we drove to the next fjord, Arnarfjörður, the second largest fjord of the Westfjords. We stopped briefly at Hrafnseyri, with the hope of drinking a coffee in the little turf houses, but everything was closed. We enjoyed the surroundings, take some pictures of the church and hit the road again ….

Next time, a bit more about one of Iceland‟s most beautiful waterfalls, Dynjandi, often also called “The Bride’s Veil”…

Darwin on the Rocks – Jewellery

Darwin on the Rocks – Jewellery 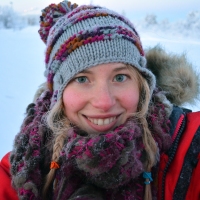 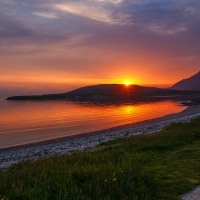 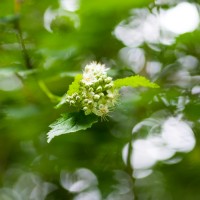 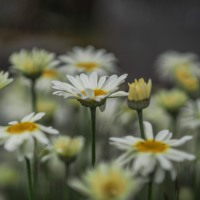 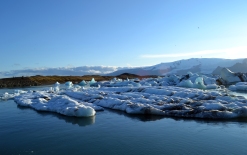 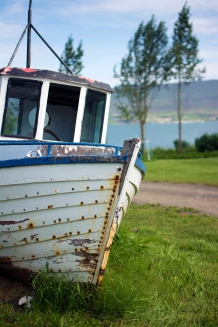 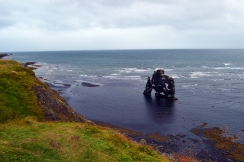 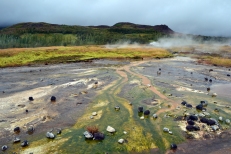 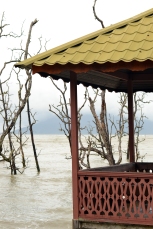 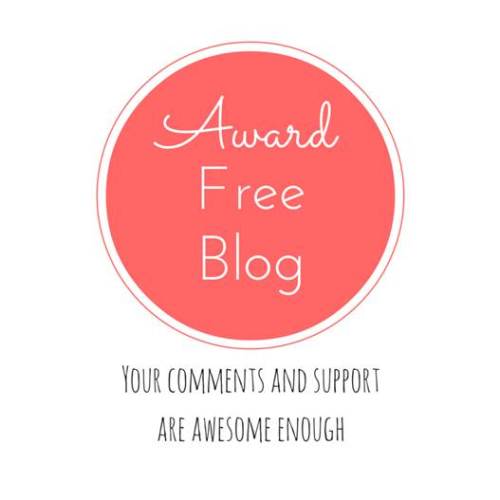 I have received several nominations for blog awards since I've started this blog, but I've never really joined in, mainly due to lack of time. Responding to awards is time-consuming and I much prefer dedicate this time to visit and comment on blogs I enjoyed :-) The fact remains that each and every time I have been nominated for an award I’ve been honored and pleased. Please, don't take it personally if I refuse :-) 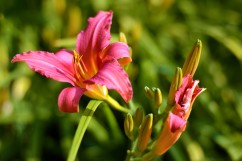 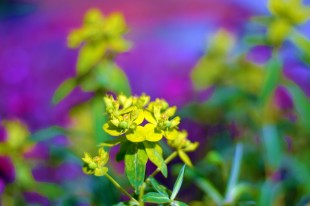 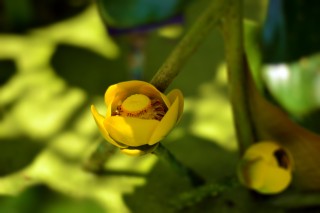 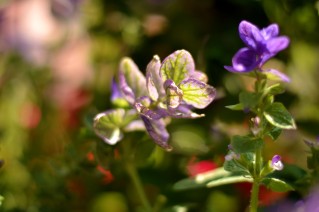 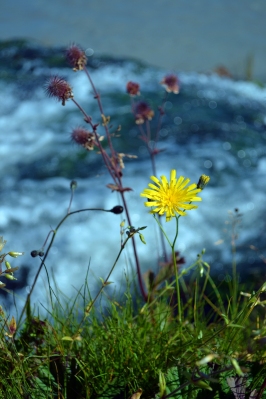 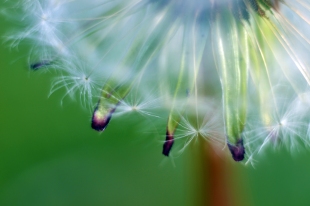